the premier DC Animated Universe database that you can edit.
We are currently editing 3,788 articles since May 2005.
Are you new? Go here to get started!
This wiki contains spoilers, read at your own risk.
About this wiki • Administrators • Forum • Help
New Pages • Recent Changes • Policies • Manual of Style 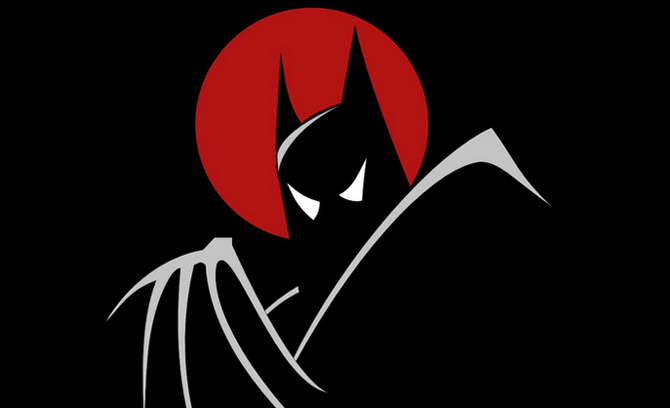 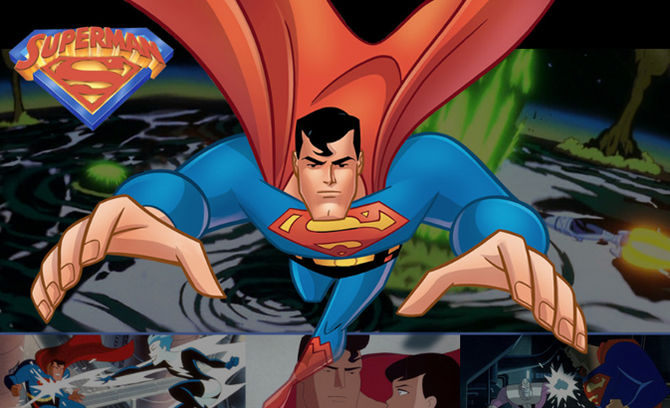 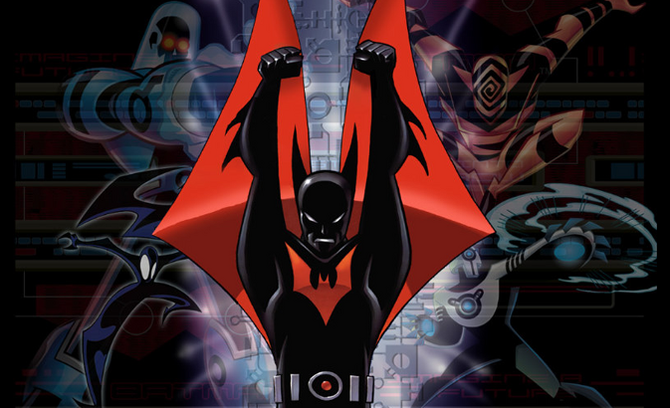 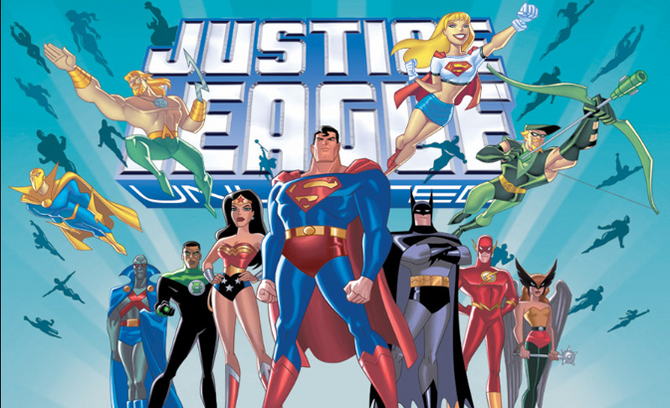 The series that started it all.

The Last Son of Krypton.

There's a new Batman in town!

Inque was one of Terry McGinnis's first foes. Her origins and background remain unknown, but it is known that she was born into extreme poverty. Her precarious lifestyle eventually instilled in her an obsession with money, and that quickly became her raison d'être. She decided to take the easy way out and turned to the life of crime. At some point, she allowed herself to become a biohazard, allegedly for a substantial amount of money. From that point on, Inque put her talents for hire and became corporate saboteur.

Inque looked like a regular human, except for her tones of blue. Whenever she went undercover, she assumed a featureless form, with an white oval on her face, making her unrecognizable.

Inque was a polymorph, able to change her size and shape at will. Her body was a thick dark fluid that she could shape into a wide variety of forms, and harden herself to create weapons. She could form tentacles, flatten herself into a puddle, and reintegrate herself if cut into pieces. She had super strength and the ability to climb up walls and ceilings. Inque also possessed telescopic vision.

Inque's liquid body was subject to dilution in water, and solvents had an adverse effect on her physiology. She would lose the ability to change shape if frozen. (Read more...)

This particular image has been randomly selected from our database. Every time you visit us, you will see a new image here. For more information about it, click directly on the image.
If you wish to see a different one, click here. Enjoy!
Did You Know…
(See full list...)
DCAU Hall of Fame
Batman