What's on your mind?

1970-1978:Bruce goes training in different parts of the world

1979: Bruce meets Andrea but she leaves for Europe with her dad where Jack Napier kill her dad. While in America Bruce becomes Batman

1990: Batman and Robin meets the Joker for the first time

1997: Dick leaves Bruce gets Jason but that doesn't go well then he gets Tim Drake

2005: Joker dies and the events of Justice League vs. the Fatal Five take place

2006: The events of Batman and Harley Quinn take place.

2042: The events of Batman Beyond: Return of the Joker take place

2044: The events of Epilogue take place

List criminals who are crazier than The Joker (Superheroes aren't allowed) 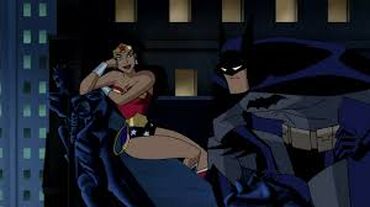 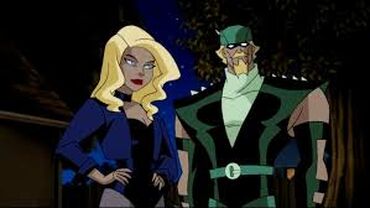 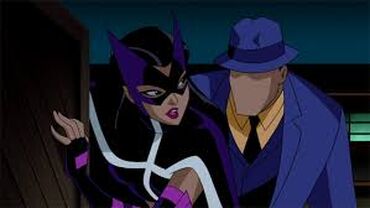 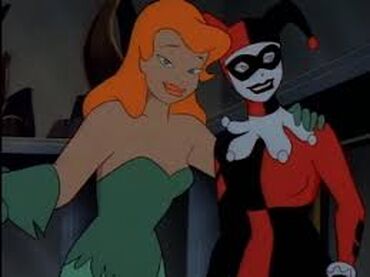 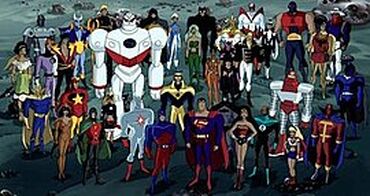 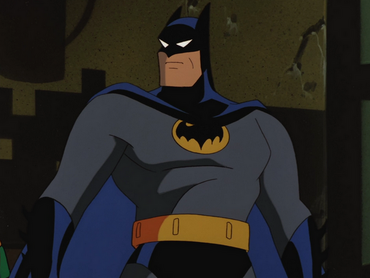 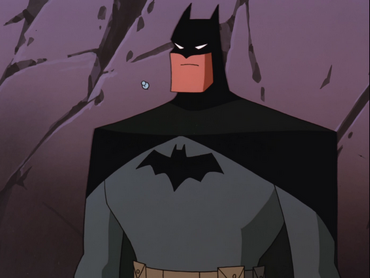 As a few of you may know, I released how I interpret the DCAU continuity in a different page here.

This is my new tiers of continuity:

Again, I'd like to give thanks to the Star Wars version of continuity for making this possible.

Recently, I've read the Star War interpretation of canon, where each form of Star Wars took place in different levels of canon, but overall took place in the same continuity.

Taking inspiration for that, I've set up my own template for the DCAU's often contradicting canon:

As with the Star Wars guideline, the top select overrides any contradictions in the selections for below, while all of them take place in the same universe.

Please help this user create the perfect cohesive timeline for the DCAU on his blog post "Timeline". List your suggestions down below.

Harley Quinn was on a Task Force X assignment in the "Return of the Joker" flashback, meaning she didn't really return to the Joker for real.

How do the others view Flash? Does anyone take him seriously??? Now, don't get me wrong, I love Wally, I'm just wondering what place he holds amongst the team.

I want to know which BB villains do you think would be great in a one-on-one fight. Joker against Curare? Willie against Earthmover? The Royal Flush Gang against the Terrific Trio? You tell me.